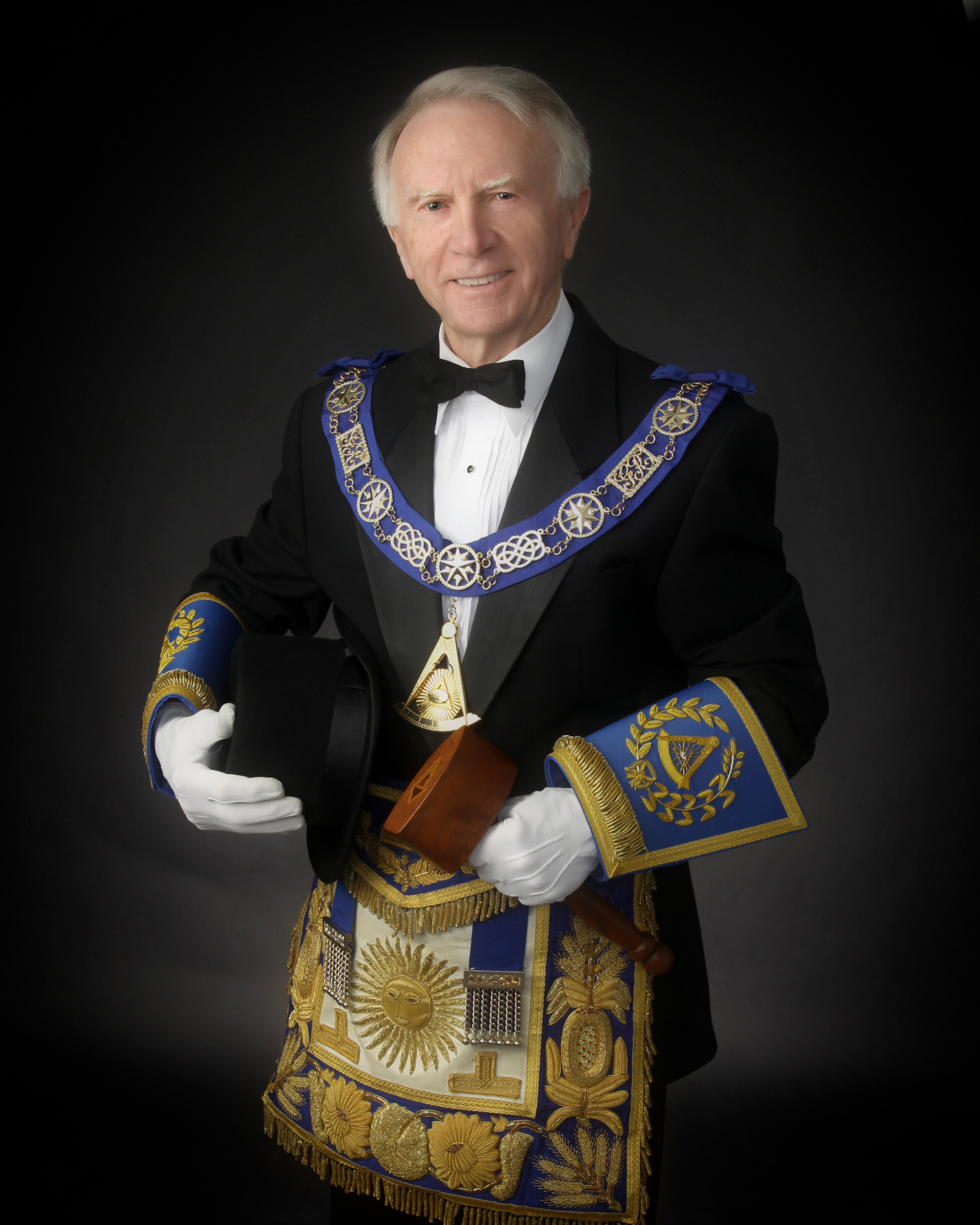 This website was designed to provide information to our membership and also provide an opportunity for those who are not members to visit and see what Freemasonry is about.

This site also provides links to other Masonic Concordant bodies.

Freemasonry encourages all Masons to respect all religions and has three guiding principles – Faith, Hope and Charity.

Freemasonry in Prince Edward Island needs post-pandemic revitalization and a return to traditional values and practices. Our Lodges and activities have been shut down and we need to get busy immediately on degree work, education, meeting, visiting, looking after our widows and shut-ins, and returning to being active after over two years of inactivity.

There is a lot of inertia that needs to be overcome!

My theme for the year to accomplish this is “Let There Be Light!”. We lost more than brothers passing during the COVID-19 pandemic; we also lost our links to the widows, shut-ins and brethren. We need to focus on repairing those vital links and to the processing of dozens of known candidates awaiting our call, some since late-2019. Processing includes receiving applications, conducting interviews, careful investigations, mentoring and developing fervent minds initially though degree work. Then we must follow up with regular Masonic education with an orderly flow and by expanding responsibility assuming the constituent lodge offices to the East as Master.

Next is guarding or improving our core values that tend to becoming neglected. There is a trend to take the easy route, with no memorization, no jackets and ties, no participation, no volunteering, and the lowering of standards all round. If we are to take good men and make them better as we claim, how do we accomplish that? Dropping to the lowest common denominator is not a productive strategy. There has to be a metamorphosis from the caterpillar to the butterfly.

How then do we then make men better? There are many that are seriously seeking guidance and instruction on how to improve themselves and they believe that is what we as Masons can provide.

It is a complete package that starts prior to the initiation of a Mason. The interview should establish at that first meeting that Masons are different from a coffee group meeting at Tim Hortons in T-shirts, shorts and flip-flops.

That first interview should be conducted in a jacket and tie, meeting at his home with his spouse (or lady friend) present if he has one. Include her since, as a Mason, he will be dressed up and going to meetings, will have calls for attending events such divine services, lodge visitations, and Memorial Services which will be a significant change in his routine and may call for financial expense. The spouse has a need to know what to expect, and so does the potential candidate. He will be expected to learn our teachings, to recite them in examinations in front of his lodge members and perhaps strangers. He will be encouraged to accept jobs to learn different roles and to expand his knowledge of Masonry, and challenge his leadership skills. We just cannot allow lowering our standards to the lowest common denominator to make things easy for the newcomer. How do we take that rough ashlar and make it fit to the builders use? We use the operative mason’s obligations as a way to teach him how to better himself in a standard way, no matter his background, skills or experience. If we make it easy such as no learning, relaxed dress, no challenge to learn new skills, then we will fail. The candidates would not wish to continue without aim or purpose.

It is planned to have one, possibly two, Grand Lodge education sessions this year. There will also be an offer and opportunity for all PEI Master Masons to receive one Masonic education “paper” every Friday. It will require the name of those interested and verification they are Master Masons to be included. More on that later via the lodge secretaries. Masonry without education is nothing more than a service club!

Most Worshipful Brother John Murphy was born in Liverpool, England  to Thomas Edward and Rose Ann Murphy. His family, with younger sister Elaine, emigrated to Toronto, Ontario, Canada in 1953.

John after 3 years in the Army Cadets and six years in the Air Cadets (included earning a Pilot’s License, an Exchange visit to the USA, Garret Trophy winner as cadet of the year, and WO1 rank and Cadet Leader of 180 Squadron in Toronto), commenced 36 years in the Royal Canadian Air Force/Canadian Forces residing in Canada from coast to coast, Iceland and Virginia Beach, USA first retiring in Victoria BC, then finally to Summerside, PEI in 2002.  His wife Jeanne (née Steele), originally from Summerside, accompanied him for the last 58 years.

John began his Masonic journey influenced by a single comment by his mother on Freemasons when he was a child and eventually resulted in him being initiated in Fairview Lodge No. 126 in Halifax, NS in May 1974 and continues to be a member of that lodge. He is a 32nd degree Ancient and Accepted Scottish Rite member of the Lodge of Perfection, Rose Croix and Consistory in the Valley of Halifax and a Shriner, member of Philae Temple in Halifax, NS since 1976.  He was Worshipful Master of Hiram & Lebanon Lodge No. 3, Summerside 2004, 2005 and 2008 and of Mount Moriah Lodge No. 15, Bedeque, PEI 2018. John was GLPEI Mason of the Year in 2004 and received Honourary Right Worshipful Brother rank in 2012.  He served Grand Lodge as Grand Lecturer in 2011-2012 and Grand Secretary GLPEI 2017-2022. He also has been an orator for Masonic Memorial Services since 2004. He was the Education Officer of Camosun Lodge No. 60, Victoria BC and continues as a member of the Victoria Lodge of Education and Research in BC.

Most Worshipful Brother John Murphy is deeply honoured to have been installed as The Grand Master of the Grand Lodge of Prince Edward Island at the 147th Annual Communication held on Saturday June 11th, 2022 in Charlottetown.